Atlanta Falcons starting nickel corner Isaiah Oliver is done for the season and will need surgery, a source told ESPN, after he was carted off the field with a knee injury Sunday versus the Washington Football Team.

The team placed Oliver on injured reserve Tuesday. Oliver, a second-round pick in 2018 out of Colorado, had become one of Atlanta’s top defensive players after moving from outside corner to the slot full-time this year.

He allowed 53.3% of passes thrown at him to be completed, according to Pro Football Reference, and recorded nine tackles, one forced fumble, one fumble recovery and three pass breakups.

The Falcons coaches had been happy with the way Oliver had been playing, and his versatility, praising him in multiple press briefings over the past month.

Now, the team will likely turn to rookie Avery Williams, who was taken in the fifth round out of Boise State, to replace Oliver in the lineup.

Atlanta also placed punter Cam Nizialek on injured reserve after he suffered a right hamstring injury Sunday. The Falcons promoted punter Dustin Colquitt, a two-time Pro Bowler, from the practice squad along with defensive lineman Mike Pennel to take the places of Nizialek and Oliver on the 53-man roster.

The Falcons also signed kicker Elliott Fry and safety Shawn Williams, who has started 60 matches in the NFL, to the practice squad. The Falcons have options when it comes to filling Oliver’s role. But when someone is coming into his own the way Oliver was, it hurts to see the contingency plan enacted.

The Detroit Lions have informed slot cornerback Justin Coleman he will be released by the franchise, a source confirmed to ESPN on Thursday.

Coleman is the second Detroit defensive back to learn of his pending release this offseason, joining Desmond Trufant. Earlier this month, when head coach Dan Campbell was asked about Coleman’s and Trufant’s futures with the club, he stated those decisions would be coming. Now they have and both players will be elsewhere in 2021.

Coleman had been scheduled to count $11.029 million against the cap in 2021, and depending on how he’s designated upon his release, the Lions might save up to $9 million if he’s declared a post-June 1 release. If not, the Lions would save $6.971 million, according to Roster Management System.

Releasing Coleman now also keeps the Lions from having to guarantee $1.1 million of his $8.95 million base salary, which would have happened on the third day of the new league year, which starts March 17.

The Lions will carry $4.058 million in dead money due to Coleman’s release, sending the team’s dead money total for 2021 well over $30 million — largely due to the $19 million from the Matthew Stafford trade that will be official when the new league year begins.

Detroit is now thin at corner with the Coleman and Trufant departures.

The 27-year-old Coleman signed a four-year, $36 million contract with the Lions during free agency in 2019, making him one of the league’s highest-paid slot corners at the time.

He started 16 matches — mostly in the slot — since his arrival in Detroit, breaking up 14 passes with one interception. He also had three forced fumbles and a fumble recovery, all in 2019.

Coleman went undrafted out of Tennessee and has played two seasons each in New England, Seattle and Detroit, appearing in 79 games (29 starts) and breaking up 41 passes with four interceptions and two returned for touchdowns. He also has forced 4 fumbles, recovered 4 fumbles and scored a touchdown on a fumble recovery. 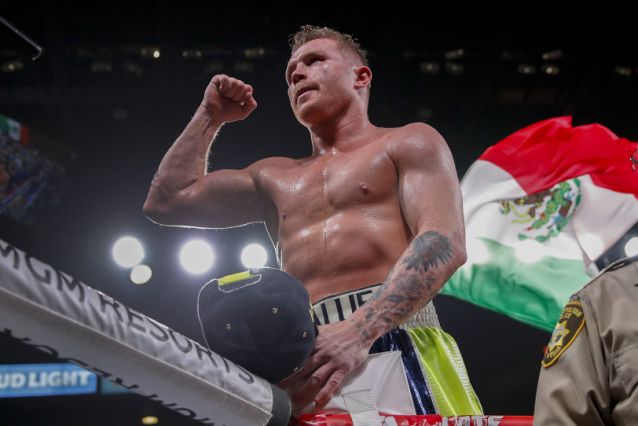 Darby, a second-round pick by the Bills in 2015 who played college ball at Florida State, grabbed six interceptions in three years playing in Philadelphia but dealt with major injuries throughout his time there, including an ACL tear in 2018. The deal was first reported by ESPN’s Jeremy Fowler.

With the new addition, expect the Redskins to let Kendall Fuller start on one side of the field and Darby and fourth-year pro Fabian Moreau compete for the starting spot on the other side of the defense. Jimmy Moreland projects as the inside slot corner.

The money on this deal won’t break the bank for the Redskins, but with two corners added in free agency and considerably more cash spent on Fuller, the Redskins 2020 secondary is starting to come into shape.

Washington probably feels somewhat comfortable with Fuller, Darby, Moreau and Moreland and will likely draft another corner in April.

The team also signed Sean Davis from Pittsburgh with the intention to pair him with stalwart Landon Collins at the two safety spots.

For Redskins fans pushing for a reunion with former draft pick Bashaud Breeland, the Darby signing could end that possibility. Team sources stated for weeks that Breeland wasn’t a strong consideration anyway.

Interestingly, Washington has now signed three defensive free agents in the secondary all with local ties. Darby grew up in Oxon Hill and played at Potomac High, Fuller went to Good Counsel High School and Davis grew up in D.C.

A second-round pick of the Buffalo Bills in 2015, Darby started 29 of 32 matches during his two years with the Bills. With 21 passes defensed and a pair of interceptions, he concluded second in Defensive Rookie of the Year voting behind Marcus Peters.