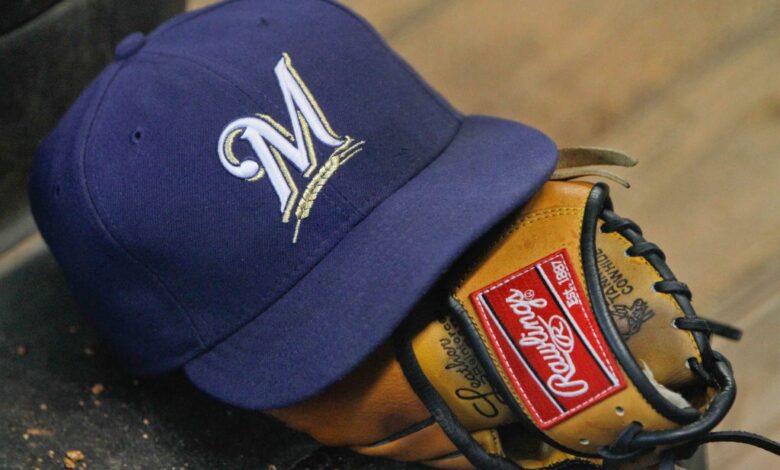 The timing of the move likely isn’t a coincidence, as multiple clubs around the game have had GM vacancies open up — with a few still to be filled.

Arnold is a well-respected executive who’d surely have generated interest for clubs looking to lure him away with a promotion to a GM post in their own organization.

Arnold’s promotion won’t give him the autonomy over baseball operations decisions he might’ve been granted with another club, but it’s a notable bump in stature (and presumably in salary) that will make it more difficult for other teams to hire him away.

“For the past five years, Matt has served an invaluable role in helping to guide our baseball operations group,” Stearns stated in a press release announcing the move.

“He has contributed to every significant decision we have made and has offered indispensable advice and support throughout that time with the Brewers. Today’s announcement formalizes how we have operated over the last few years. This move provides Matt with the deserved recognition of his tireless work and ensures that our baseball operations leadership group remains intact.”

The 41-year-old Arnold initially came to the Brewers from the Rays organization, where he spent nine campaigns in a variety of roles, including director of player personnel.

He’s also worked for the Dodgers, Rangers and Reds over the course of a 20-year baseball operations career, occupying roles in scouting, player development and player analysis along the way.